Atsiprašome, šis puslapis galimas tik Jungtinių Valstijų Anglų. For the sake of viewer convenience, the content is shown below in the alternative language. You may click the link to switch the active language. 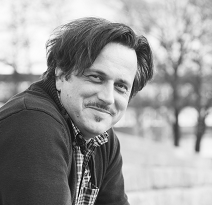 Ambrož Čopi – He teaches at the Conservatory of Music and Balet Ljubljana, the Art gymnasium in Koper and as an associate professor at the Academy of Music in Ljubljana. Already during his studies, he established himself as a choral composer and conductor. His works have been successfully performed in European countries, America, Asia, Israel, Japan, Russia and elsewhere. He received numerous awards for outstanding achievements in the field of music, including the prestigious National Award – Gallus Plaque (2014) and the Prešeren Fund Award (2016).
He is also regularly invited as a lecturer and member of the jury at various international events. 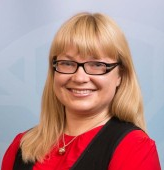 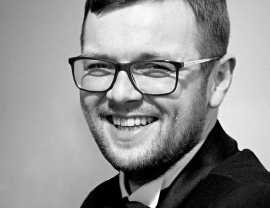 Linas Balandis – graduated in Choir Conducting under Vytautas Miškinis from the Lithuanian Academy of Music and Theatre (2013) and PhD at the same institution, under Povilas Gylys and Danutė Kalavinskaitė (2018). He is the winner of four international competitions: The Art and Education in the 21st Century in Portugal (2009); V. Rovdo Conductors’ Competition (2014) in Minsk, at which he was also awarded two Special Prizes (the prize of the magazine Belarus Musician among them); VII International choir conductors’ competitions „Towards Polyphony“1st place winner, special choir sympathy prize, special prize for the best interpretation of K. Szymanowski „A chtóz tam puka“ (Poland, 2016); III International Juozas Naujalis choir conductors’ competition 2nd place winner, special prize for the best interpretation of Western Europe composer’s piece – Anton Bruckner Os justi (Lithuania, 2017). He is currently the conductor and Artistic Director of the male choir Kariūnas at the General Jonas Žemaitis Military Academy of Lithuania, Artistic Director of Šiauliai State Chamber Choir „Polifonija“. Choirmaster of mixed choir in Music and Theater Academy of Lithuania (Choir Conducting Department). He is also Assistant Conductor of the Boys and Youth choir Ąžuoliukas. 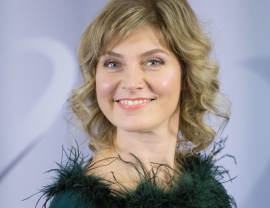 Evita Konuša – has been working as a choir conductor and music school teacher since her graduation from Jāzeps Vītols Latvian Academy of Music in 2005.  In addition to being engaged with the Cēsis Castle Choir, currently, she is also working with two other choirs of Latvia – ”Grīva” in Ogre and Lielvārde Music and Art school Children’s Choir “Lielvārde”. In the year 2018 Evita Konuša was honoured as the best conductor both in the Kaunas Cantat competition in Lithuania and in the V Children and Youth World Choral Championship in Saint-Petersburg, Russia. The same year Evita Konuša was awarded a special prize for conducting by the jury of The International Music Festival Bratislava Cantat in Slovakia.