Deadline for applications 1st of September, 2023 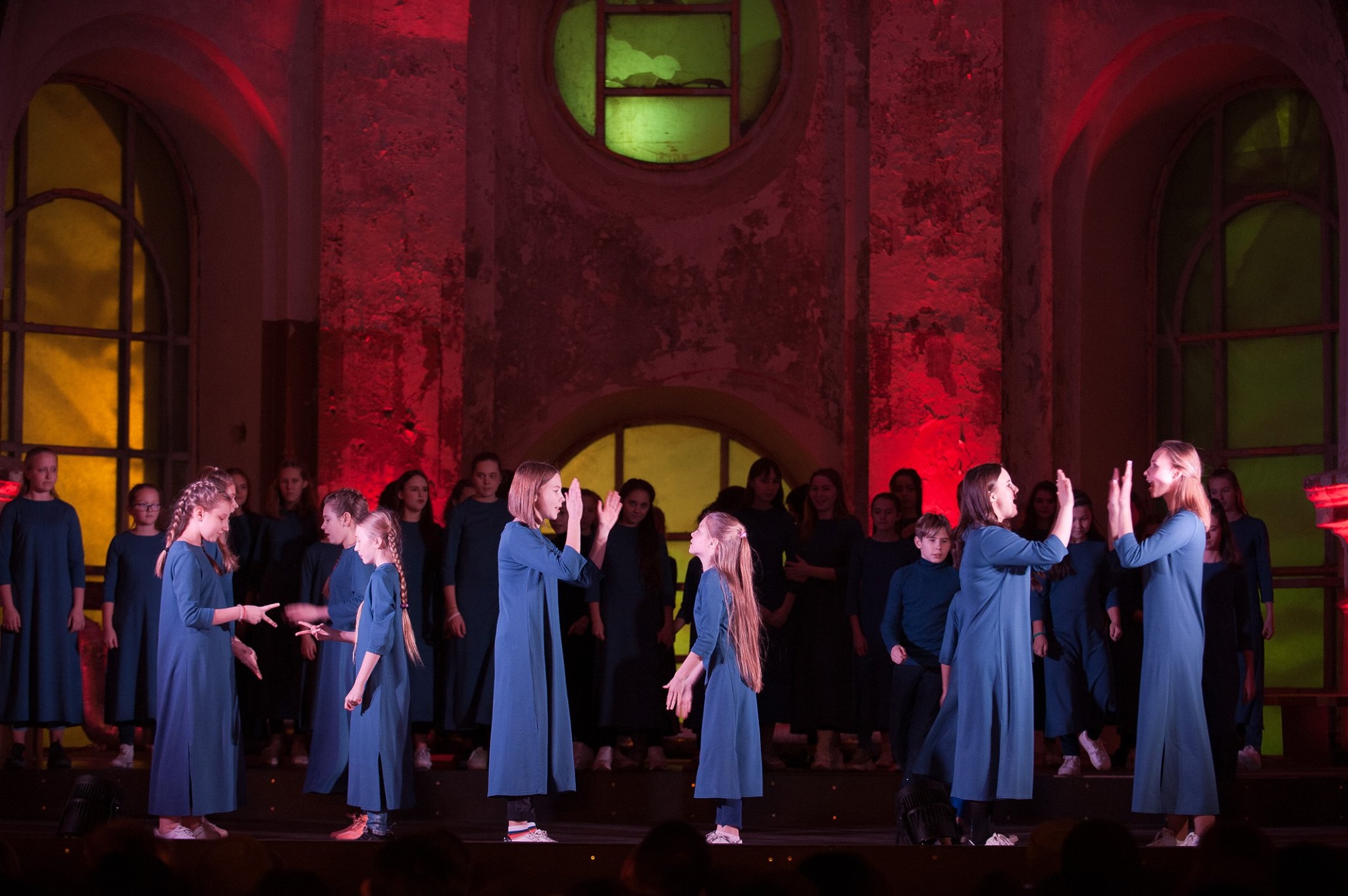 The oldest choral festival and competition in Lithuania, Cantate Domino was inaugurated in 1992 and has since been led by its restless founder and artistic director, Rolandas Daugėla.
The festival, dedicated to sacred music, invites choirs and vocal groups from over the world to share their musical ideas and take part in the international competition. Traditionally, the city’s best concert venues are booked for the festival and competition, while additional performances are held in beautiful churches and convents in and around Kaunas. Many of them boast rich history and superb acoustics.
In addition to that, the festival almost every year discovers new or forgotten spaces as venues suitable for vocal music.
To make their stay even more enjoyable, the participants may choose a rich cultural and touristic programme in Kaunas and beyond. 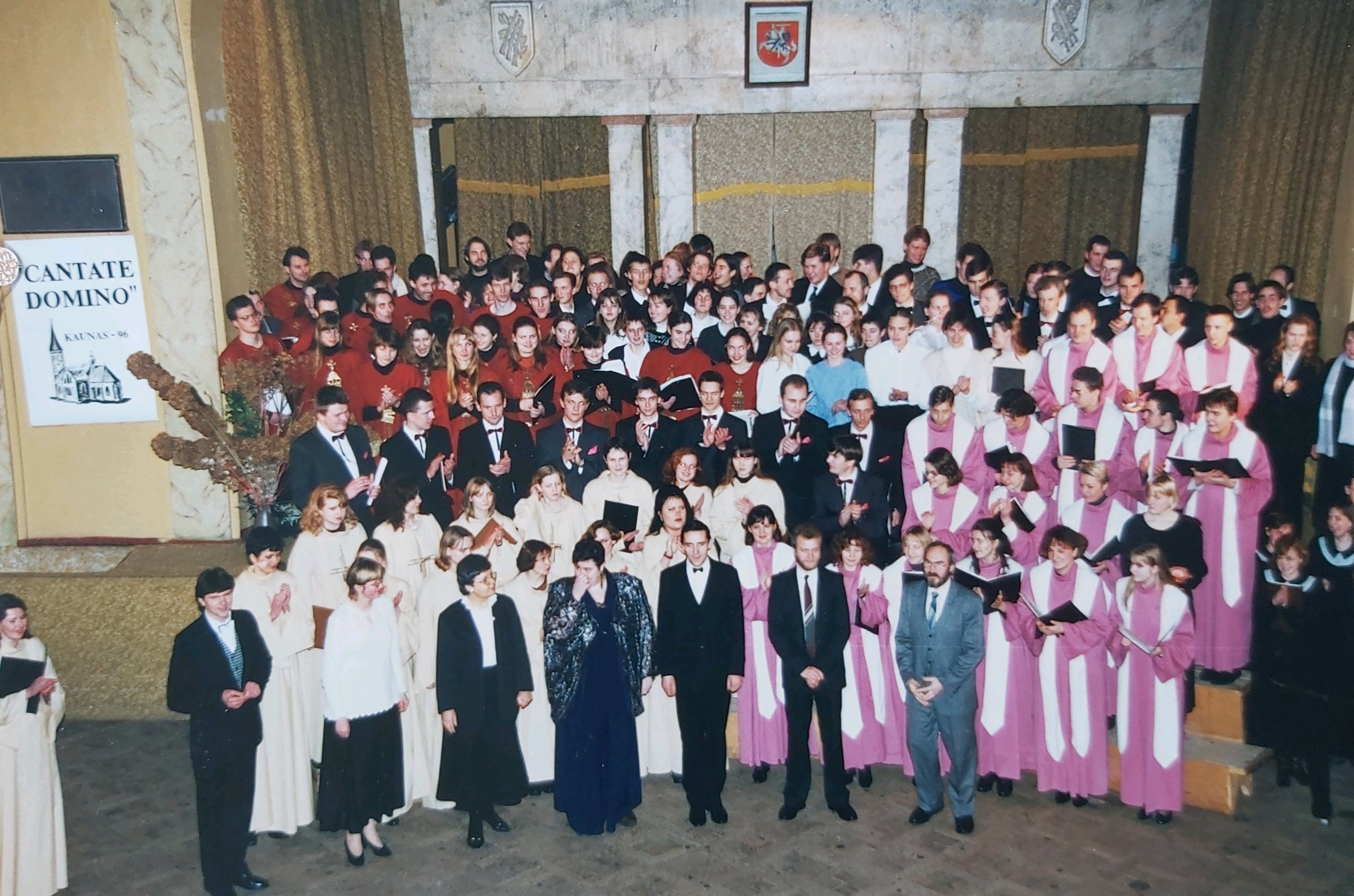 After its debut in 1992, for a dozen of years Cantate Domino remained what it had been initially designed, a festival of sacred music aimed at youth choirs. Rolandas Daugėla, the artistic director of the Kaunas-based Vytautas Magnus Church Choir and the godfather of the festival, wanted, above all, to revive the tradition of religious music that had been largely abandoned in Lithuania during the fifty years (1940–1990) of Soviet occupation.
The festival soon grew into an international event and in 2004 expanded still further by adding a choral competition to its programme, Daugėla’s yet another idea coming true. The competition proved popular and has since been held annually.
More than 150 choirs, vocal ensembles and other music groups have taken part in Cantate Domino since the very first festival, including the St Mary Church Wind Ensemble from Bergen, Norway; the Arsmusica Shoumen Chamber Choir from Shumen, Bulgaria; the Ąžuoliukas Boys Choir from Vilnius, Lithuania; the Salve Chamber Choir from Riga, Latvia; the Raffles Voices Boys Choir from Singapore; the Aba Taano Ensemble from Uganda; the Paderewski Chamber Choir from Poznan, Poland; the Ondrášek Youth Choir from Novy Jičin, the Czech Republic; the Girls Choir of the Lysenko Music School from Kiev, Ukraine; the Jakarta Youth Choir from Indonesia; the Kamertonas Mixed Choir from Kaunas, Lithuania, and many more.